Today’s episode is unlike most because you’ve almost 100% heard of our featured witch. But the Missing part of Missing Witches comes in many forms. In American history, Harriet Tubman’s story is oft told, a hero of civil rights, a literal trailblazer, railroad conductor, freedom fighter whose face was set to appear on the American twenty dollar bill, making her the only woman and the only black person to hold such a distinction.
Monuments, schools, museums and libraries, even a U.S. military ship bear her name. So for sure I’d heard of Harriet Tubman. What I had not heard was that she was a Witch. The Missing part, for me, in Harriet’s story, is the Witch part. So we’ll be hitting some key biographical points, but today, we’ll mostly go looking for the Witch part we’ve been Missing.

The texts I relied on most heavily for this episode are:

She Came To Slay by Erica Armstrong Dunbar

The Hoodoo Guide to the Bible by Sherry Shone 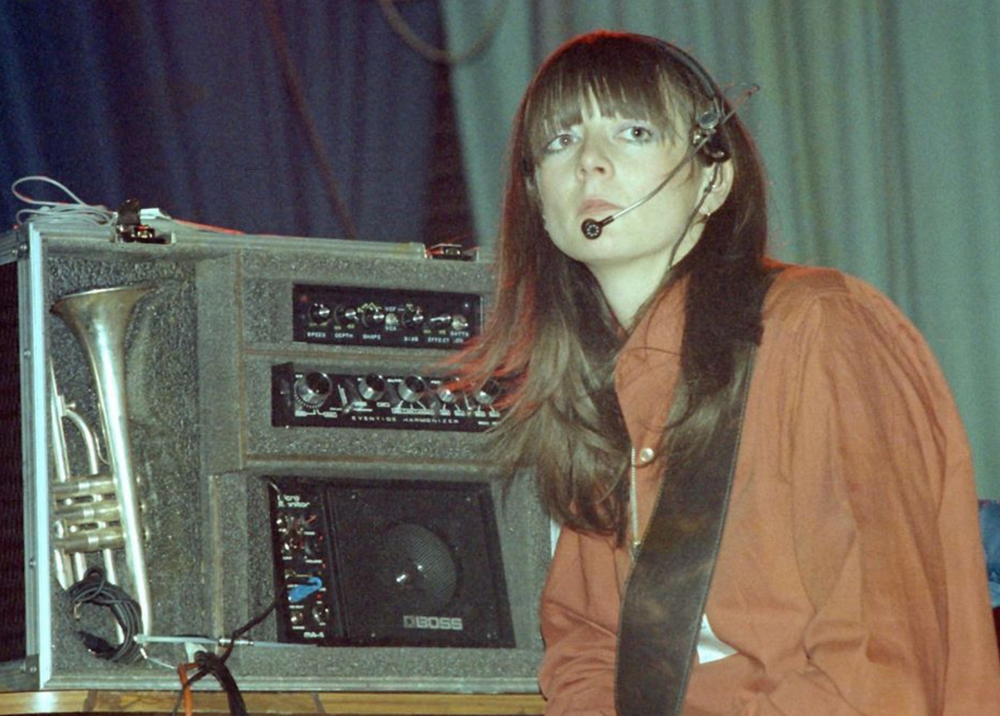 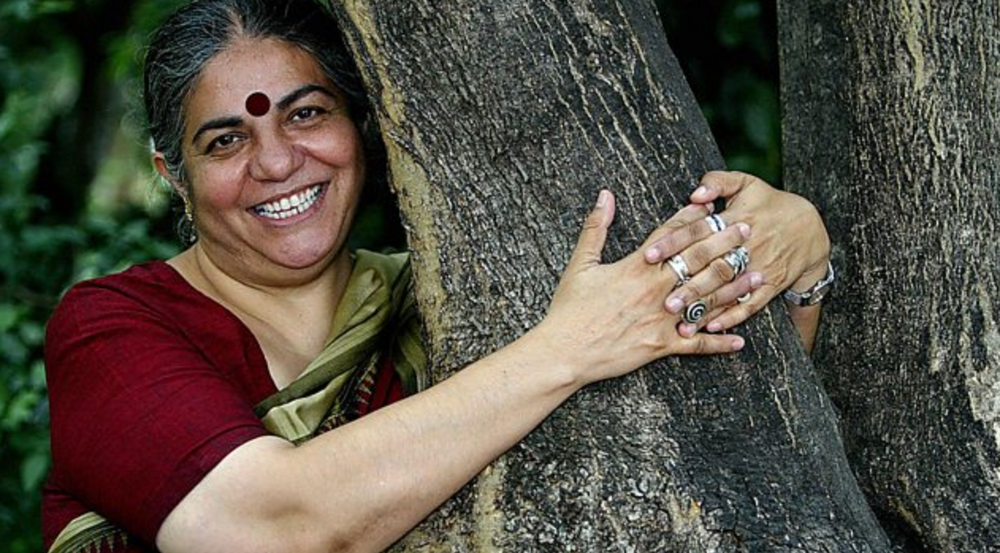